B-52 rolling down the runway during crosswind take off at RAF Fairford in April 2019. (Image: screenshot from Saint1Mil YT video) The B-52 has the ability to stay sideways during its take-off run in crosswind conditions. The video in this post was taken by our friend @Saint1Mil in April last […]

The B-52 has the ability to stay sideways during its take-off run in crosswind conditions.

The video in this post was taken by our friend @Saint1Mil in April last year, at RAF Fairford, UK. It shows one of the 6x B-52H Stratofortress bombers, belonging to the 2nd Bomb Wing, from Barksdale Air Force Base, Louisiana, deployed to the UK as part of a Bomber Task Force rotation in Europe, the largest Stratofortress deployment since Iraqi Freedom in 2003, taking off as “PROSE” flight.

What makes the footage particularly interesting is that the take off occurred in crosswind conditions and the clip clearly shows the B-52’s peculiar steerable dual-bicycle landing gear which allows the crew to “crab” the airframe by 20 degrees, i.e. to keep the gear along the runway while the fuselage is pointing up to 20 degrees off the runway centerline.

In fact, the U.S. Air Force iconic B-52 bomber was designed in such a way the landing gear can be set up to 20 degrees left to right of centerline for both takeoff and landing.

As explained by NASA (that has been a BUFF operator) on its website, “the landing gear of the B-52 is of the same bicycle arrangement as employed on the B-47 but has four two-wheel bogies instead of the two bogies used on the earlier aircraft. As compared with their location on the B-47, the outrigger wheels are positioned much nearer the wingtip on the B-52. An interesting feature of the B-52 landing gear greatly eases the problems posed by crosswind landings. Both the front and rear bogies can be set at angles of as much as 20° to either side of the straight-ahead position. In a crosswind landing, consequently, the aircraft can be headed directly into the wind while rolling down a runway not aligned with the wind.”

The reason for this peculiar feature is primarily due to the structure of the airframe that features a very long and relatively slender fuselage with a big tail and massive high wings that bear the weight of the aircraft. As a consequence of such design, the aircraft is slow to react to pilot inputs on the flight control surfaces, especially at low altitude and speed. Moreover, the wings are so large that the typical approach in crosswind [that is normally flown applying a Wind Correction Angle (WCA), hence “crabbing” the plane to align nose and tail with the wind direction to counter the drifting effect of side winds and “de-crab” once the main landing gear touches the ground (or shortly before)], is simply not possible.

Thu Nov 12 , 2020
symbol indicating a place to charge an electric car with energy in Catalonia Spain Getty The surge of electric car sales is undeniable, but the noise generated by politicians and environmentalists cheering on the battery revolution hides a compelling fact; far from its imminent demise, internal combustion engines (ICE) are […] 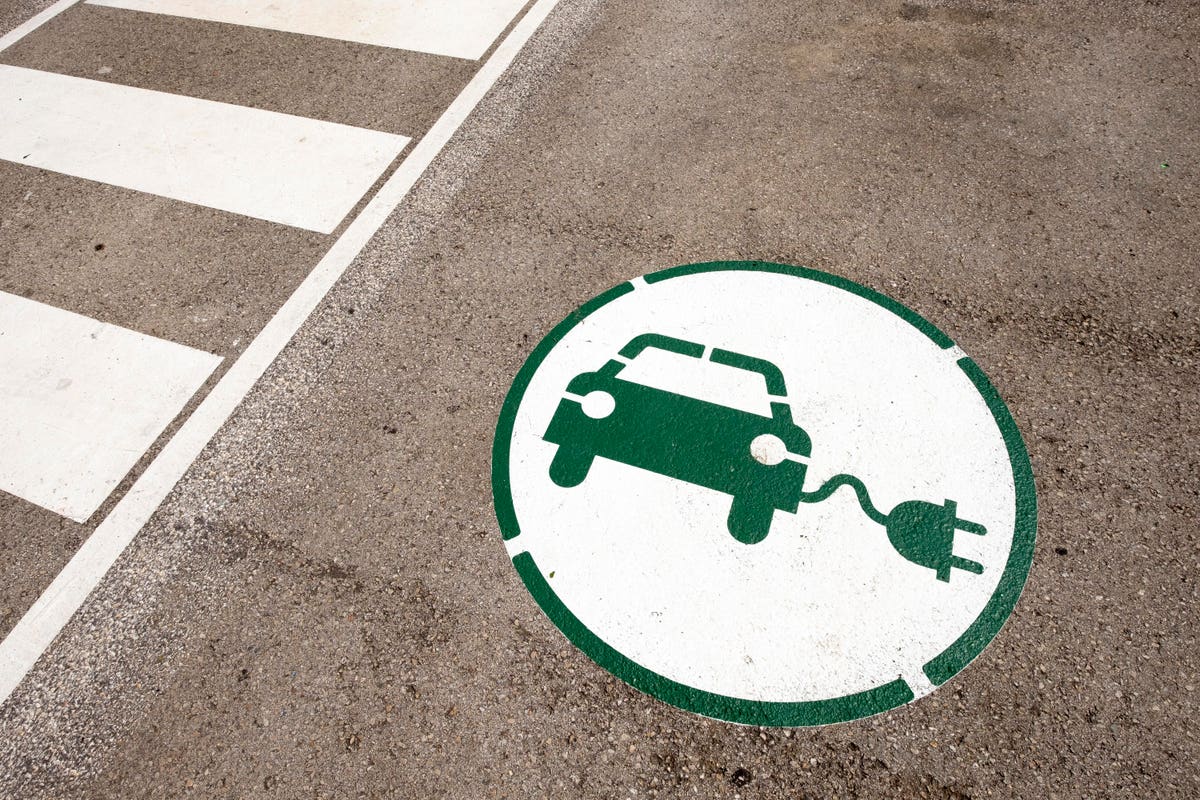