Tesla shares are up nearly 17% after the automotive company announced that it delivered roughly 88,000 cars in the first quarter of 2020. Yahoo Finance’s On The Move panel discusses. Video Transcript JULIE HYMAN: And we’re watching shares of Tesla, which are up about 5 and 1/2%, even as we […]

Tesla shares are up nearly 17% after the automotive company announced that it delivered roughly 88,000 cars in the first quarter of 2020. Yahoo Finance’s On The Move panel discusses.

JULIE HYMAN: And we’re watching shares of Tesla, which are up about 5 and 1/2%, even as we see stocks overall decline. This is after the electric carmaker said it had delivered 88,400 vehicles in the first quarter of this year, and that was ahead of– of projections. So let’s talk about this with our panel right now, Rick Newman, somebody who watches the car industry closely. So, Rick, production is really something that has bedeviled Tesla at times, so I guess this is reassuring on that front.

RICK NEWMAN: Yeah, these numbers come with an asterisk, like everything related to the car industry and so many other industries right now, because Tesla was of course, affected. They had to shut down their California factory now, and they had to shut down their factory in China for– earlier in the year. But I think what this shows is Tesla has worked out the kinks in its manufacturing operation, and it’s now operating pretty smoothly. I think one other thing that is good news for the company is the Model Y, the crossover version, they actually have begun to produce that earlier than expected.

They, at one point, said they didn’t think that was coming until the fall, and now they are saying they started to produce that in March. That’s– that’s very important because crossovers are the cars everybody wants to buy right now. The big car that– for Tesla has been the Model 3 sedan, and buyers like that. But crossovers are more popular, so it was really important to get that crossover out. So that is going right for Tesla. However, they are staring into a black hole, just like all the other automakers at this point.

ADAM SHAPIRO: Hey, Rick, do you think that after the coronavirus crisis, once we’re past it, there’s a ton of cheap oil out there, that the electric car manufacturers still have an upper hand going forward?

RICK NEWMAN: I think you have to separate them. Tesla is not the same as other automakers, and all automakers are developing electric cars. I mean, Tesla has done a good job of positioning itself as a premium automaker with a premium product. It’s similar to Apple. People do not buy Teslas to save money on gas, where that– whereas that is part of the pitch for General Motors, for example, and Volkswagen.

You don’t have to be dependent on gasoline anymore. You know, there’s also the environmental pitch. So I think this– the falling price of oil and gasoline actually will be good for Tesla because that’s not the reason most Tesla buyers buy an electric car, but it might be the reason people buy other brands. So that’s good for Tesla.

DAN HOWLEY: Hey, Rick, I got to ask. Tesla doesn’t have as many factories as other auto manufacturers in the world. Does– does this shutdown hurt them then particularly more just because they don’t have the factory capacity?

RICK NEWMAN: I don’t think so necessarily. I think– I mean, look, this whole industry is getting crushed right now. We saw forecasts for April sales in the range of 5 million cars sold at an annualized rate. Normal selling rate is 17 million, and we’re seeing projections for just 5 million cars sold in April at the annualized rate. That is way worse than the worst month during the Great Recession. So this whole industry is being crushed, and I think Tesla is in the same boat.

So I think all these companies are going to be taking advantage of whatever aid they can get from the federal government, all the different loans that are available. I think we’ll see all of them taking advantage of that. I– if we can just get back to get the economy restarted again, the good thing for carmakers is these are durable goods. So if you were going to buy a car and you had to put it off for a few months, you might still buy that car on the other side. But that depends on people having jobs and money to spend.

JULIE HYMAN: Right, a little something that’s necessary in order to do that. Rick Newman, thank you. Dan Hooowley, thank you very much as well.

JULIE HYMAN: Not quite as good, but I’ll give it a try. And Adam Shapiro, thank you very much as well. 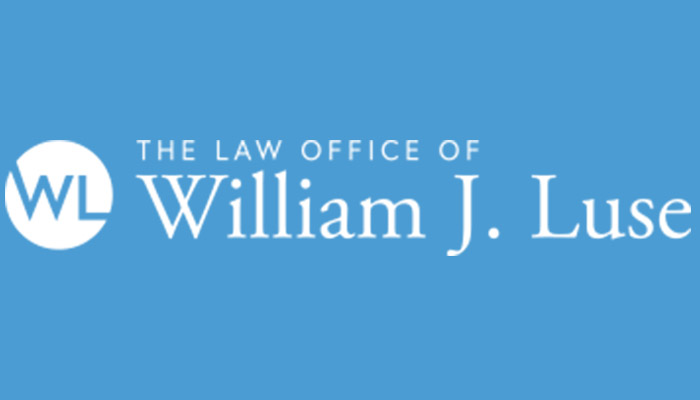