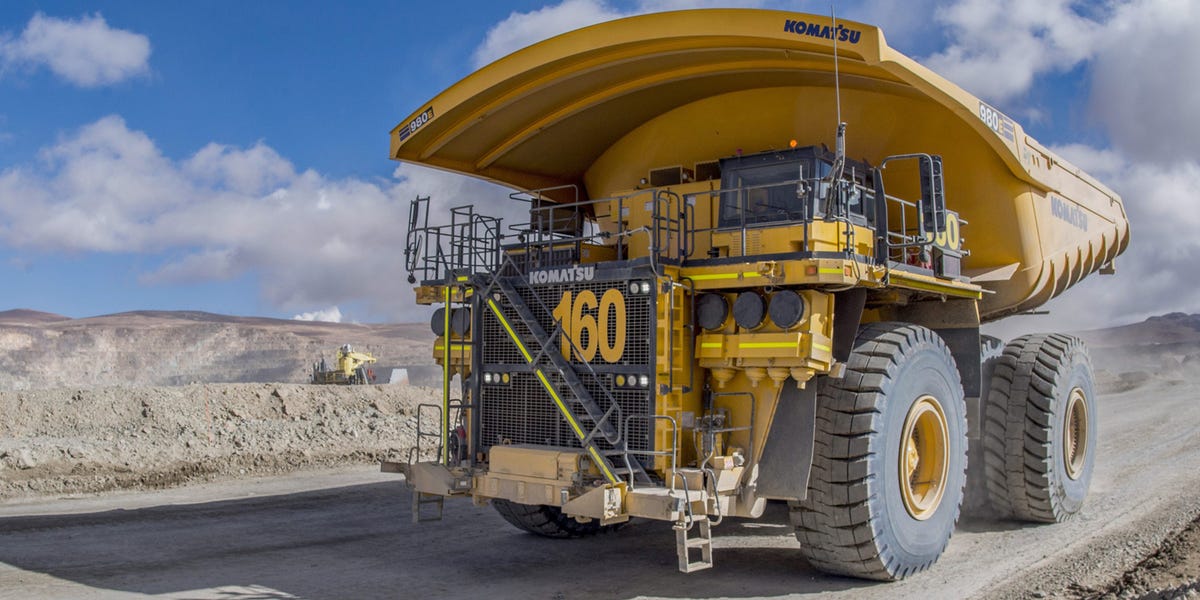 Anglo American, ENGIE, and Williams Advanced Engineering are working together to create the world’s largest electric vehicle: a hydrogen-powered mining truck. Anglo American claims the vehicle will be capable of performing just as well, if not better, than its diesel-powered counterparts. The truck will begin testing in a platinum group […]