Before every other form of transportation, humans traveled on foot. Can you imagine walking from New York City to Los Angeles? Fortunately, human beings learned to use animals such as donkeys, horses and camels for transportation from 4000 BC to 3000 BC. In 3500 BC, the wheel was invented in Iraq and the first wheel was made from wood. Initially, a canoe-like structure was used for water transportation, which was built by burning logs and digging out the burned wood. In 3100BC, the sailing boat was invented by Egyptians while the Romans built roads across Europe. During the Industrial Revolution, the first modern highway was developed by John Loudon McAdam.

In the 17th and 18th century, many new modes of transportation were invented such as bicycles, trains, motor cars, trucks, airplanes, and trams. In 1906, the first car was developed with an internal combustion engine. Many types of transportation systems such as boats, trains, airplanes, and automobiles were based on the internal combustion engine.

The three leading automobile companies in the US in the 1920s were General Motors, Chrysler, and Ford. Furthermore, several styles of automobiles were produced such as the two doors, small, large, sports cars, and luxury cars. Presently, the latest car models have integrated improved standardization, computer aided systems, and platform sharing. The modern railroad system uses remote control for traffic lights and movement of traffic, capable of speeds of more than 570 km/hr.

The Wright Brothers were the first to develop a sustained and powered aircraft in 1902. Earlier, an unmanned helicopter powered by a steam engine was developed in 1877 by Enrico Forlanini. Later, bomber aircrafts such as Lancaster and B-29 were designed, and the first commercial jet airline was flown by British pilot De Havilland Comet. Today, commercial aircrafts can fly at the speed of 960 km/hr, transporting people at a lower cost in less time. Currently, unmanned remote controlled aircraft such as Global Hawk is used in military operations.

Trains are connected vehicles which run on rails. They are powered by steam, electricity or diesel. The steam engine is mostly fueled by coal, wood or oil. The first steam powered engine to be used in trains was introduced by James Watt, a Scottish inventor. The first rail transportation was used to move coal from mines to rivers.

The modern rail system was developed in England in 1820, progressing to steam locomotives. In 1825, Stockton and Darlington Railways opened and underground railway was first built in 1863 in London. In 1880, electric trains and the trams were developed. Today, most of the steam locomotives have been replaced by diesel. The fastest commercial High Speed Rail trains which use magnetic levitation technology can go up to 431 km/hr.

Automobiles based on internal combustion engine were first patented by Jean Lenoir of France in 1860. The first gasoline powered automobile was developed by Gottlieb Daimler and Karl Benz in 1885. Modern automobiles were first developed in 1890s in Germany and France. In 1891, William Morrison introduced electric powered automobiles in the US, which were an improvement over the steam engines.

In 1893, the first automobile for sale was made by Charles and J. Frank Duryea in Springfield, Massachusetts in the United States. It led to the development of gasoline and petrol based automobiles. Henry Ford introduced the Model T Ford in 1903, which was successfully launched. Mass production of the Model T, priced in the range of $825 to $17000, started in 1908. In 1923, Alfred Sloan became the president of General Motors. Under his leadership, the company launched a plethora of new models during this time. These automobiles made transportation faster, more affordable, and more flexible for people.

Today, the automobile industry produces more than 70 million vehicles across the world and a rapid rise in price of oil and gasoline has led to the development of various green cars such as hybrid cars, battery operated cars, hydrogen cars, and cars running on alternative fuels.

Matt is the Managing Partner at Leland-West Insurance Brokers, Inc. He started with the firm while still a college student, way back in 1984. According to Matt his only remaining hobby is Motorsport … because its all he can afford (“will work for tires”). Reach him at [email protected]

Sun Mar 29 , 2020
Overview The number and types of motor vehicle crash deaths differ widely among the 50 states and the District of Columbia. A state’s population has an obvious effect on the number of motor vehicle deaths. Fatality rates per capita and per vehicle miles traveled provide a way of examining […] 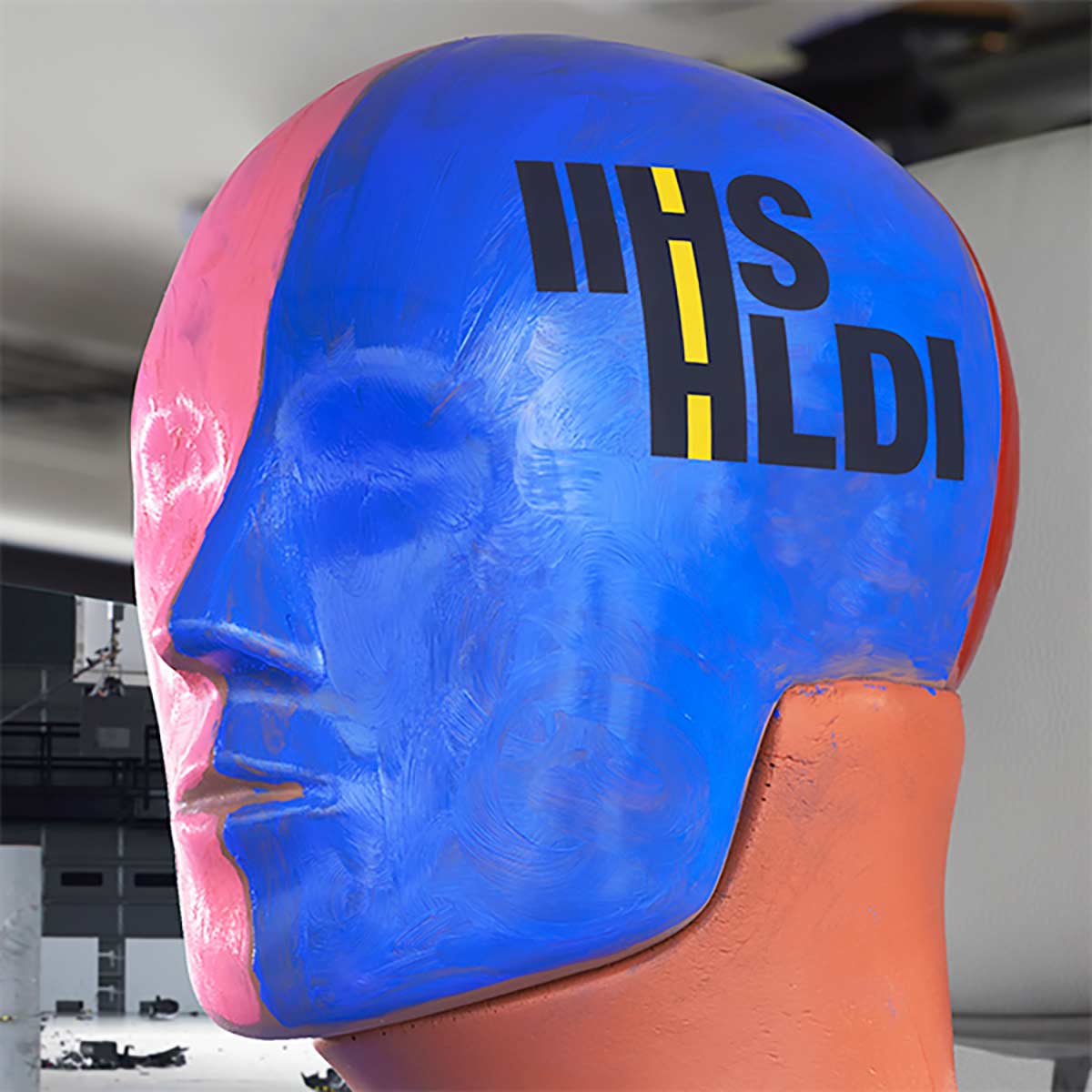