“We’ve seen all too terribly the consequences of those who denied warnings of a pandemic. We can’t afford any more consequences of climate denial. All of us, especially young people, have to demand better of our government at every level and vote this fall,” Obama wrote in a tweet. The […]

“We’ve seen all too terribly the consequences of those who denied warnings of a pandemic. We can’t afford any more consequences of climate denial. All of us, especially young people, have to demand better of our government at every level and vote this fall,” Obama wrote in a tweet.
The comment is notable as the former President seldom publicly criticizes his successor, who has focused on undoing his legacy — particularly his environmental and climate policies. Three years ago, Obama similarly lamented President Donald Trump’s decision to pull the US out of the landmark Paris climate agreement, saying the move adds the administration to “a small handful of nations that reject the future.”

The finalized rule, prepared by the Environmental Protection Agency and the Department of Transportation, calls for fuel economy and emission standards to increase by 1.5% annually, rather than the approximately 5% increases in the 2012 rule. According to the rule, the standards will increase to 40.4 miles per gallon by vehicle model year 2026, about six miles per gallon fewer than the 2012 rule.

In introducing the rule, the Trump administration said it was performing what it called “the largest deregulatory initiative of this administration.”

The change “reflects the realities of today’s markets,” the administration said, such as more interest in SUVs over smaller cars and automakers’ current use of credits to meet their targets.

According to The New York Times, which first reported on the details of the finalized rule, a recent draft plan showed that the rule would allow for nearly a billion more tons of carbon dioxide released, as well as 80 billion more gallons of gasoline consumed.

The administration said Tuesday that it believes the rule will cut the average cost of a new car by $1,000, resulting in more Americans replacing their older vehicles with newer ones that have more advanced safety features. That will result in fewer highway fatalities, it said.

The former President wasn’t alone in his criticism of the change on Tuesday.

“It will harm the air we breathe, stall progress in fighting the climate crisis and increase the cost of driving. The only winner from this action is the oil industry, which wants us stuck driving dirty gas guzzlers as long as possible,” McCarthy said in a statement Tuesday.

The rule, expected to be implemented in late spring, is likely to draw legal challenges from several states, according to The New York Times.

In a Global Health Emergency, the Bicycle Shines

Thu Apr 9 , 2020
As the coronavirus crisis forces changes in transportation, some cities are building bike lanes and protecting cycling shops. Here’s why that makes sense. March 25, 2020 Speaking in Parliament in London earlier this year, Chris Boardman, the former Olympian cyclist and the walking and cycling commissioner of Manchester, said: “Pick […] 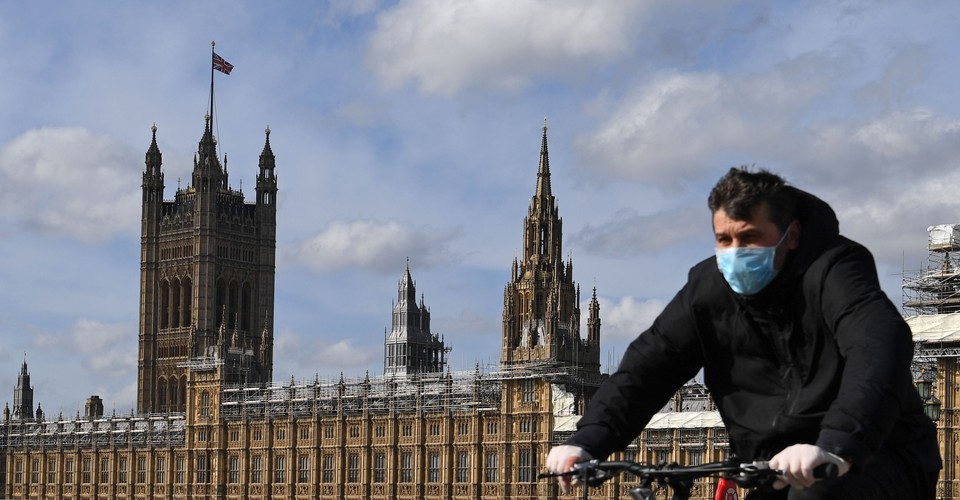