Called the Serial 1 Cycle Company, a name based on Harley’s very first motorcycle built back in 1903, the new company will be based in Salt Lake City, Utah, and the new bike will hit the markets in early 2021. 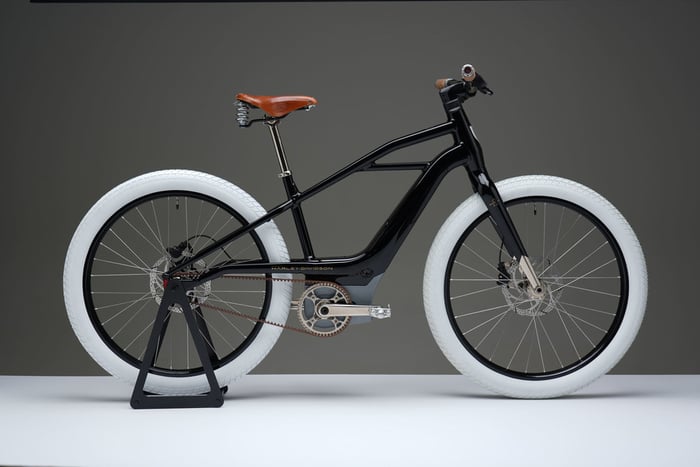 Harley hinted at the bike back in its first More Roads to Harley road map several years ago, but the designs have evolved; the Serial 1 looks nothing like even the three prototypes revealed last year.

The company didn’t include specs on the new pedal-assist e-bike, so there is no information on power, battery size, and range, or even price. Photos of the bike show that the Serial 1 has a sharp, retro look that recalls Harley-Davidson’s early years.

The bike has fat white tires, a black frame, a brown leather seat, and handlebar grips.

Harley says the global e-bike market was an estimated $15 billion in 2019 and is projected to grow at a 6% annual rate from 2020 to 2025. It’s also becoming an increasingly crowded market, with carmakers including Audi, BMW, and Jeep making e-bikes. Ford also acquired scooter-sharing company Spin two years ago.

It was smart for Harley to create a company separate from its motorcycle business since it can evolve without any baggage that might come with the motorcycle brand. It is something Harley should have considered for its LiveWire electric motorcycle, too.

A countdown clock on the Serial 1 site ends on Nov. 16, presumably when more details will be revealed and pre-orders will start.

Fri Nov 27 , 2020
For property, it is not only the structure that matters but also the patio, walkways, and driveways that play a crucial role. Right from the choice of the material to the design, everything counts when it comes to adding value to the property. It is the first thing that a […] 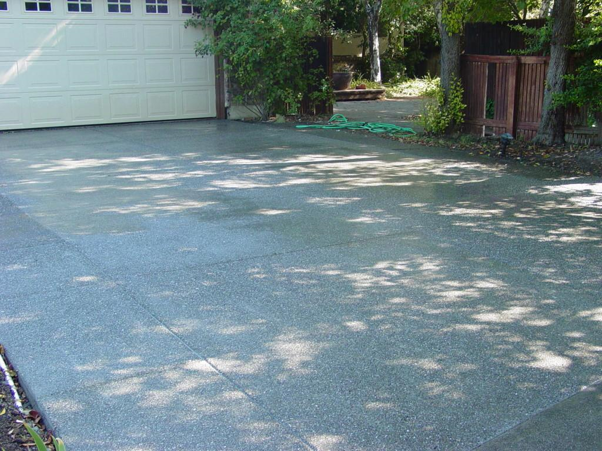