CLOSE Harley-Davidson has created a new, separate e-bicycle brand. This photo shows a prototype e-bicycle fashioned as a tribute to the original Harley-Davidson motorcycle known as ‘Serial Number One.’ Exactly what the e-bicycles will look like has yet to be revealed. (Photo: Serial 1 Cycle Co.) Harley-Davidson on Tuesday unveiled a […]

Harley-Davidson has created a new, separate e-bicycle brand. This photo shows a prototype e-bicycle fashioned as a tribute to the original Harley-Davidson motorcycle known as ‘Serial Number One.’ Exactly what the e-bicycles will look like has yet to be revealed. (Photo: Serial 1 Cycle Co.)

Harley-Davidson on Tuesday unveiled a brand that will focus exclusively on the electric, or e-bicycle, market.

Known as Serial 1 Cycle Co., the brand takes its name from “Serial Number One,” the nickname for Harley-Davidson’s first motorcycle.

“Serial 1 Cycle Co. combines Harley-Davidson’s world-class product development capability and leadership in two-wheel electric propulsion with the agility and innovation of a start-up brand dedicated exclusively to the e-bicycle product and customer,” according to a statement from Serial 1.

The brand was “born as a skunkworks deep inside Harley-Davidson’s Product Development Center,” according to the statement.  “The decision was made to structure the e-bicycle business into a new entity …”

“With the pandemic, people were looking for a safe way to exercise and get out of the house, and people in cities were looking for a way to safely commute that didn’t involve a subway or a bus,” Frank said. “Bicycle sales, period, are just through the roof right now.”

According to The NPD Group, a market research company, bicycle sales in June were up 63% over the same month in 2019. Those gains “primarily stemmed from higher-end bikes typically purchased by enthusiasts, including road, gravel and full suspension mountain bikes, as well as electric bikes,” NPD said.

The global e-bicycle market was estimated to be over $15 billion in 2019. Last summer, local bike stores reported strong sales and said some bikes were hard to find.

Pedal-assist is considered a bicycle so you can ride it in bicycle lanes, on bicycle trails – anywhere you would ride a bicycle.

“Fundamentally, it is a bicycle,” Frank said. “The difference is, it has a small electric motor and a battery that will give you power assistance from 1 to 4 times what you are putting into the pedals.

“Depending on what assist setting you select, you are going to be 1 to 4 times stronger than you would be,” on a regular bicycle, Frank added.

A rider has to be pedaling in order to get the electric assist.

The e-bicycles are selling well across the world right now, with the U.S. an emerging market for the products. Even before the pandemic, local stores such as Wheel & Sprocket said electric bikes were a strong growth area.

The power-assist is limited to 20 mph.

The e-bicycle is likely to appeal to city dwellers who are looking for different modes of transportation.

“You’re going faster, you’re going further and you’re riding with less effort,” Frank said. “So if you want to (ride) to work without being covered in sweat, just tone down your pedaling and have a nice easy cruise and get to work fresh.

It charges with a regular household current. It requires three to six hours for a full charge. The range is 20 to 70 miles.

Changing careers: Workers who lost jobs because of COVID-19 find new careers in these fields

Investing advice: Here are 4 key investing moves to make before the presidential election

The e-bicycles will be available via direct-to-consumer sales online and select Harley-Davidson dealers.

“Direct-to-consumer has really become the standard in the bicycle industry,” Frank said.

If you want to try one out first, you can visit a Harley dealer who carries the e-bicycles, Frank said.

They will not be sold at independent bike shops.

Look for the products to hit the market early next year.

Serial 1 bikes are designed and developed in Milwaukee and manufactured in Taiwan.

Prices have not been disclosed.

Tue Nov 17 , 2020
They may appear playful, even if the chainsaws they sometimes carry suggest otherwise. Zombies and monsters are occupying Russell Fischer Xpress car wash in Huntington Beach as Halloween night creeps closer, after the Beach Boulevard business put together what it calls the “Tunnel of Terror.” Participants go through the car […] 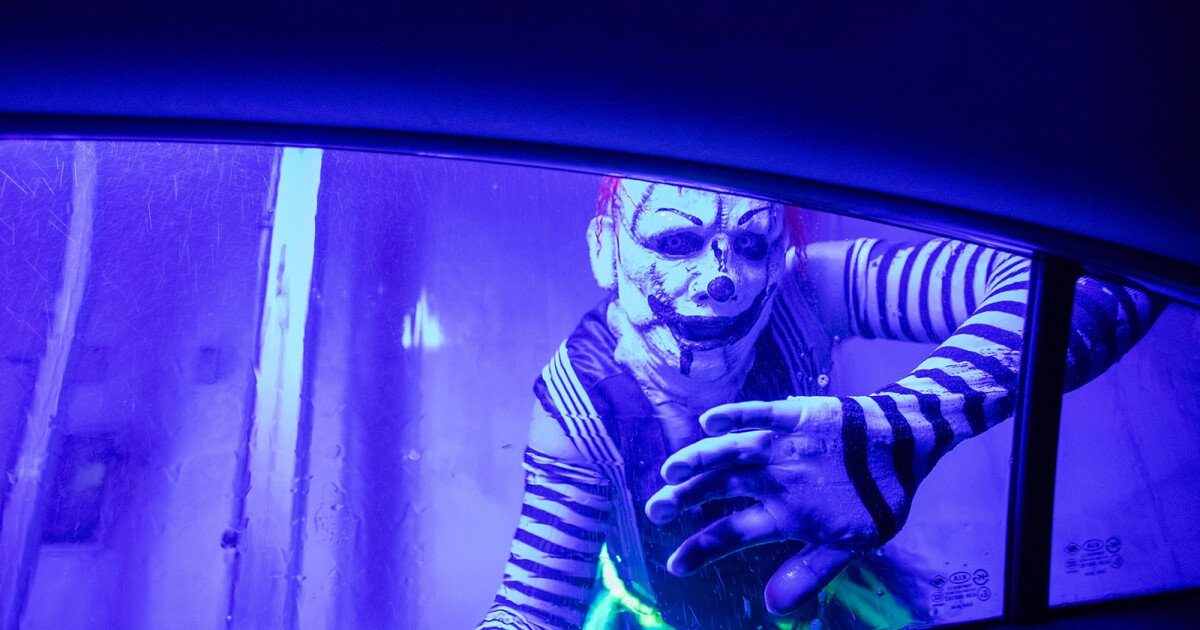