The long-awaited east-west rail draft report was released on Monday but has many listening to the public presentation on Thursday evening, “shocked” at the lack of clarity and misleading data in the report. “I think the Massachusetts Department of Transportation is the department of too many studies or department of […]

The long-awaited east-west rail draft report was released on Monday but has many listening to the public presentation on Thursday evening, “shocked” at the lack of clarity and misleading data in the report.

In Nov. 2018, Transportation Secretary and CEO Stephanie Pollack announced that the East-West Rail Study project had been awarded to WSP USA. Subcontractors on the project include AECOM, Regina Villa Associates, and Keville Enterprises.

Garrett’s feeling was mirrored by a multitude of residents listening to the presentation. The meeting is the third East-West Rail Passenger Rail Study public meeting since MassDOT started the process.

“While this study identified opportunities, benefits, impacts and challenges for west to east passenger rail service,” said Britland, “MassDOT acknowledges that there is further planning phase work that’s necessary to better understand some of the unknowns before we can initiate a project.”

Town of Chester Finance Committee member Bob Daly said that the Massachusetts Bay Transportation Authority has neglected the west of the state.

“The M in MBTA, I believe equals Massachusetts and for 75 years the MBTA has expanded to include 400 miles of track through 175 communities with 141 stations,” said Daly. “None, west of Worcester. It’s not right.”

Britland presented the three options for the line spanning from Boston to Pittsfield. Alternatives 3, 4 and 4/5 hybrid.

The three lines proposed for consideration each travel from Boston on to Framingham, Worcester, Palmer Springfield, Chester and finally Pittsfield.

“Unless there is a significant financial commitment from the federal government, this isn’t going to go anywhere,” said Pignatelli to MassLive moments after the public meeting. “We’re trying to close a $3.5 billion gap ourselves. That being said, when we get to study at the end of November. I think we should immediately sit down with [U.S.] Congressman [Richard] Neal who has been talking about an infrastructure package probably in the new year.”

“A proposed project of this magnitude will eventually require support from the Massachusetts legislature and the federal government,” read the statement from MassDOT.

However, under U.S. DOT methodology on the feasibility of the benefit-cost ratio for funding, a project has to be above 1.0 in BCR. None of the alternatives in the study come close to the federal minimum.

Benefit-Cost Analysis provides agencies with the knowledge, tools and insights to perform reliable highway safety BCA and communicate the results, according to the U.S. DOT guide.

“When you look at the projections from the Downeaster [line] from you know, the articles that were written back in 2012, you’re already seeing it double what the ridership projection was,” said John Pelletier, transportation project manager for Harvard Transport and Parking.

The Downeaster is a 145-mile regional passenger train service, managed by the Northern New England Passenger Rail Authority, an agency of the state of Maine, and operated by Amtrak and has been mentioned by State Sen. Eric Lesser as a better comparison than the Hartford line that is also used as a proxy in the study.

The project will need federal funding to get off the ground and cost estimates range from $2.4 to $4.6 billion “which will more likely be closer to $6.6 billion by the time it’s over,” State Rep. Smitty Pignatelli said.

“Unless there is a significant financial commitment from the federal government, this isn’t going to go anywhere,” said Pignatelli to MassLive moment after the public meeting. “We’re trying to close a $3.5 billion gap ourselves. That being said, when we get to study at the end of November. I think we should immediately sit down with [U.S.] Congressman [Richard] Neal who has been talking about an infrastructure package probably in the new year.”

Neal, a longtime backer of the effort who chairs the House Ways and Means Committee, said a $1.5 trillion infrastructure package House Democrats proposed would create a five-year, $19 billion grant program for which east-west rail could compete.

“When we look at these things we see that once they are implemented they are successful and they can be far more successful than the studies show,” Pelletier said.

Unless the federal government reevaluates the methodology on BCR, Pignatelli told MassLive they won’t commit to the project and his “grandchildren won’t live long enough to see it come into fruition.”

“Let’s talk about [east-west rail] as infrastructure, not a rail project. I think that’s a different conversation. I really do believe that,” Pignatelli added.

Lesser told MassLive on Friday that the federal standard on BCR is an issue but stated there is legislation in the U.S. Senate to change the benefit-cost requirement.

Sen. Ed Markey wants the U.S. to invest $5 billion annually in high-performance intercity passenger rail service, a move he says could help economies get back on track while giving the East-West rail project a boost and link Springfield and western Massachusetts with communities stretching from New Haven to Buffalo.

“This isn’t the first time that Lesser and other officials have pointed out that the data used in the $1 million study is flawed with its comparisons to the New Haven line, ridership and cost.”

The state can’t afford not to do this,” said Lesser. “The path we are on is completely unsustainable.”

The year-over-year median price of single-family homes in Massachusetts jumped nearly 15% in August to $480,000, according to a new report by the Warren Group.

“Eventually the jobs, the opportunity, the dynamism of our economy will move elsewhere,” Lesser asserted.

The final report on the much-anticipated rail link will be made available on Nov. 30. The draft report is open for a 30-day public comment period, closing on Nov. 19.

Lesser and Pignatelli both expressed their hope and enthusiasm regardless of the issues they highlighted. This is a moment worth celebrating, Lesser said. It’s is the first time the state has put forward a statewide rail service connecting Pittsfield to Boston.

“Really, for the first time in anybody’s memory the state government, MassDOT as an entity, has a plan that they are putting forward for true statewide rail service,” Lesser added.

Pignatelli told MassLive that the State of Massachusetts historically funded studies go nowhere. “Because there has not been the political will or desire to push the study to implementation,” he said.

Pignatelli went on to say that regardless of the hurdles the study has faced, political pressure to get the project off the ground from state politicians and importantly Neal will make this project different.

“It’s a long-Term project that is going to cost a lot of money. But at the end of the day, lets to do it right, let’s do it now and let’s build it for the next generation and let’s not shortchange ourselves,” Pignatelli said.

Sun Oct 25 , 2020
The U.S. Department of Transportation has awarded a $1 million grant to the state to allow officials to experiment with using drones and other unmanned aerial systems for highway construction and to assist in emergencies. The grant to the Massachusetts Department of Transportation is among eight totaling $6.6 million earmarked […] 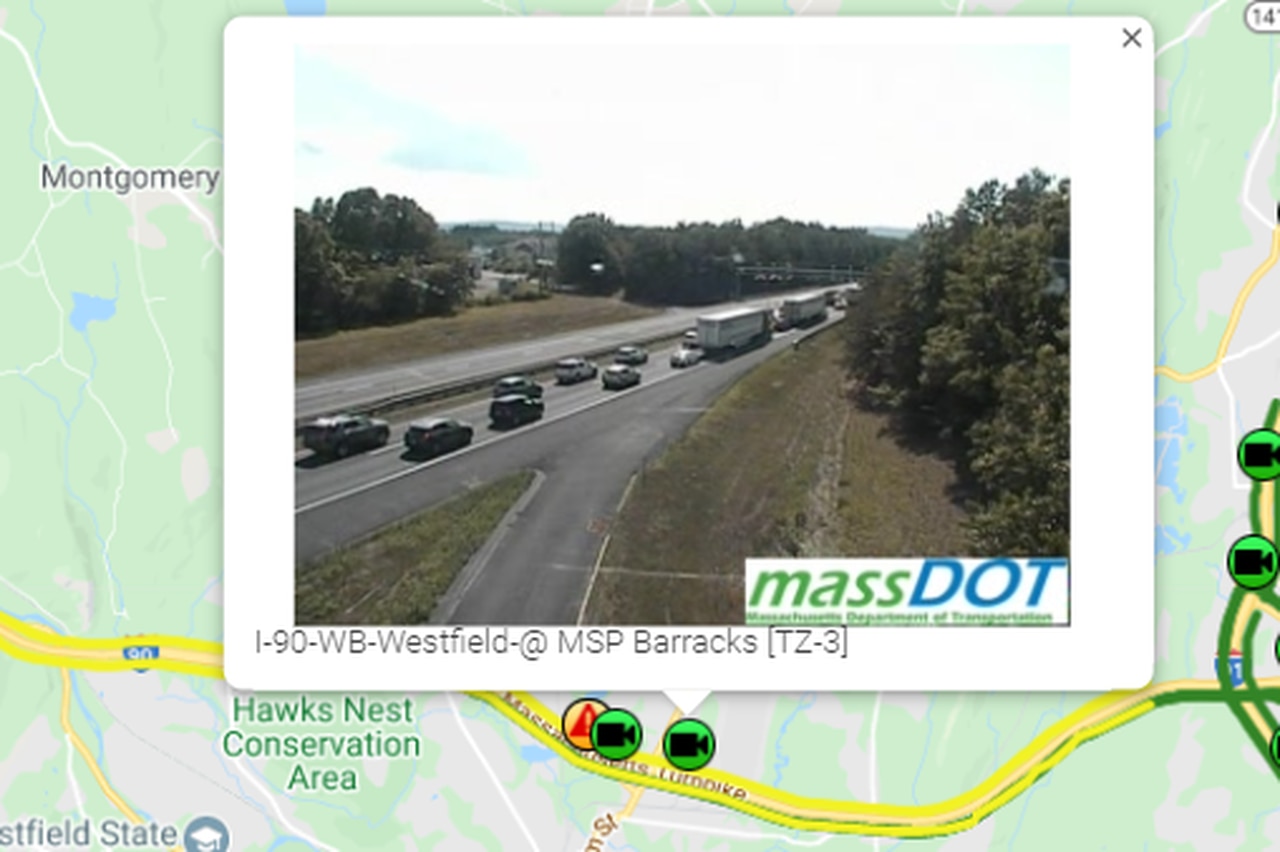