Two of China’s top companies have joined forces to design, develop, and build an electric car for the express purpose of ride-hailing. The vehicle is an adorable green hatchback called the D1, and it was developed by Didi Chuxing, the top ride-hailing company in China that notoriously defeated Uber in […]

Two of China’s top companies have joined forces to design, develop, and build an electric car for the express purpose of ride-hailing.

The vehicle is an adorable green hatchback called the D1, and it was developed by Didi Chuxing, the top ride-hailing company in China that notoriously defeated Uber in 2016, and BYD, one of the leading electric vehicle manufacturers. The D1 will have a range of 418 km (260 miles) as judged by NEDC (New European Driving Cycle). They also explained some of the more interesting design touches that make this vehicle particularly well-suited for app-based ride-hailing.

There is a medium-sized screen on the dashboard as well as two more touchscreens on the back of both headrests for passengers to access navigation and other information. There is one more smaller screen behind the steering wheel that serves as an instrument cluster.

The car comes with sliding doors to prevent riders from accidentally hitting passengers or cyclists. The driver’s seat is extra comfy for extended use, and there’s added legroom in the back seat. The paint job is described as “avocado green,” which is similar to Didi’s shared bikes.

The D1 will come with a Level 2 driver assistance system that includes lane-departure warning, automatic braking, and pedestrian collision warning. There will also be a driver monitoring system to ensure that drivers keep their hands on the wheel and stay focused on the road.

According to automotive journalist Greg Kable, the five-seater D1 will feature a 136bhp (100kW) electric motor and lithium-ion battery from BYD’s Fudi factories in Chongqing.

Chinese ride-hailing company Didi has teamed up with BYD to produce an electric-powered MPV. Called the D1, the 4390mm long, five-seater is set to be sold exclusively to Didi registered operators. It uses a 136bhp e-motor and Li-ion battery from Chongqing Fudi@BYDCompany #Didi pic.twitter.com/ChMbTEooo4

The two companies started working together on a vehicle design project two years ago. Didi is one of the largest ride-hailing operators in the world, and it claims to deliver 10 billion trips a year. BYD is one of China’s leading EV manufacturers.

Didi says it used data gathered from its 550 million registered passengers and 31 million drivers to design the D1. “To ensure a reliable and more cost-effective supply for its drivers’ network that today delivers as many as 60 million trips per day, DiDi China has been building a deeper automotive ecosystem for its core mobility service by establishing an extensive alliance with manufacturers, energy providers and other industry players in the value chain,” the company says.

Automakers have designed cars for commercial taxi services for decades. New York City’s “Taxi of Tomorrow” is a Nissan NV200 that notoriously only lasted seven years before losing its exclusive deal. London’s iconic black cabs are designed and built by a company called the London Taxi Company. That company was bought by China’s Geely in 2015 and now makes electric cars.

Uber and Lyft have both made moves to increase the number of EVs available on their app. Didi says it has “about 1 million” electric cars on its platform today. 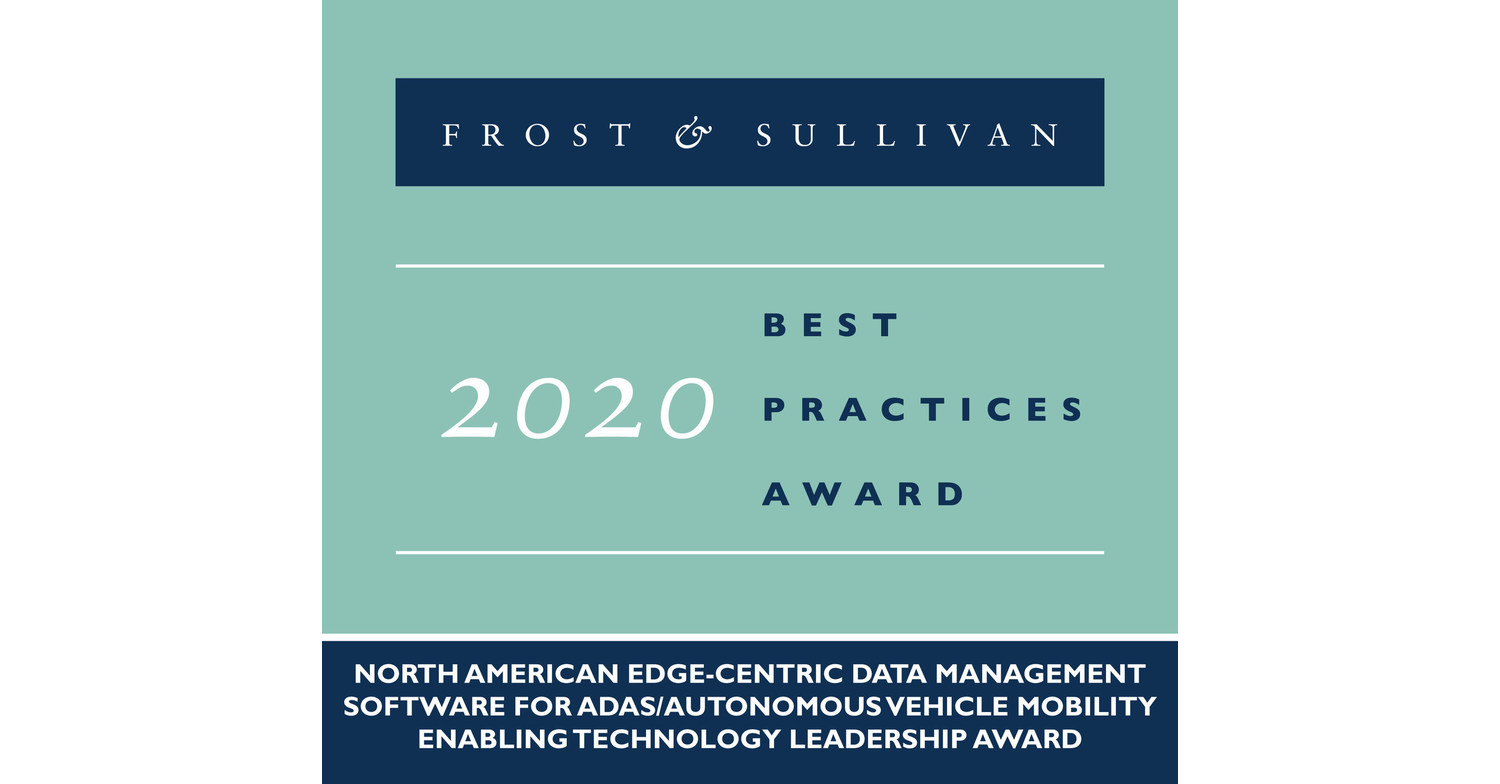