New York is like a tale of two cities. The Big Apple is America’s largest city and its positive effect on car shipping extends into northern New Jersey, southern Connecticut and eastern Pennsylvania. Upstate New York has far more in common with New England, a mixed bag when it comes to vehicle shipping quotes.

Almost all of New Jersey is accessible except south of Atlantic City. In Delaware, it is Wilmington or bust, as southeast of there is exceedingly difficult for car shipping services. How much to ship a car there depends on exactly where? Most transportation services cringe at the prospect of southern Delaware. In Maryland, the DC corridor that runs from Baltimore to Washington is great for car shipping. However, the far western and eastern regions of Maryland (next to Delaware) are very problematic.

Southeastern Pennsylvania, in the Philadelphia area, is fantastic for car shipping services. Venture inland, however, to every other region of Pennsylvania and it gets dicey transporting cars. Pennsylvania is both an Atlantic Eastern Seaboard state (think Philly) and a Midwest state (think Pittsburgh).

Following I-95 straight down and we run into Virginia, which is wonderful for car transport services in the Arlington and Alexandria areas, and okay into Richmond and Norfolk. It gets slow in the western part of Virginia near Lynchburg, and southwestern part as well. North Carolina is actually easier for vehicle transport companies from Charlotte to Greensboro to Raleigh-Durham. However, those cute towns hugging the coastline from Elizabeth City to Wilmington are tough for auto transport carriers. The same holds true in South Carolina from Myrtle Beach to Hilton Head, with the possible exception of Charleston. By far Columbia is the best place for shipping a car in South Carolina. We will discuss Georgia as part of the South, which is the only way they would have it.

Sun May 3 , 2020
Bicycle Trainers & Rollers All cycling enthusiasts have days when outdoor riding is just not an option. When you need to maintain your training or workout routine, consider bicycle trainers and rollers. These handy options give cyclists the benefits of a training workout without the worries of cycling in the […] 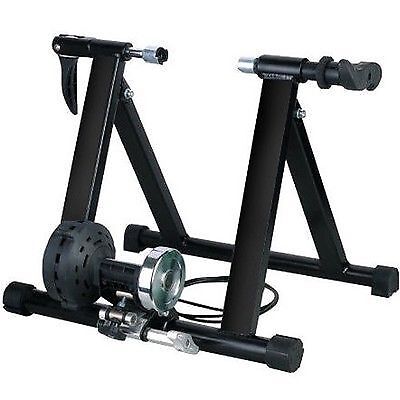