Four people were detained Thursday morning after fleeing from Wilmington officers and crashing into a brick building, police said.

Four people were detained Thursday morning after fleeing from Wilmington officers and crashing into a brick building, police said.

The incident began at about 10:45 a.m. when police were dispatched to the 3300 block of North Jefferson St. for a robbery that had occurred there, according to Wilmington police spokesman David Karas.

Patrol officers saw the car believed to be involved in the robbery and tried to stop it, but it fled, Karas said. At some point, the driver crashed into a building at North West and West 8th streets — about two miles from the scene of the robbery.

Karas did not say whether police chased the car, though radio scanner traffic said officers were “in pursuit.” Scanner traffic also said the car matched the description of a vehicle used in an attempted carjacking at the Wawa on Linden Hill Road earlier in the day.

That incident is being investigated by Delaware State Police.

When asked, Cpl. Jason Hatchell, a spokesman for the agency, said he “can not confirm” the four people who were detained after the Wilmington crash are the suspects in the Wawa carjacking.

Several state troopers responded to the Wilmington scene, however, and could be seen talking to Wilmington police officers. Hatchell said the investigation “is still active and ongoing.”

Thursday morning’s attempted carjacking is not the first this week at a Wawa.

On Monday night, a 31-year-old woman was waiting in a car for her sister, who was inside the Wawa on Concord Pike in Talleyville, when a man got into the driver’s seat and “demanded everything,” state police said.

Read all our breaking news stories — and the stories that follow as we learn more — with a subscription to Delaware Online.

As the woman got out of the car, a second man came up to her and “held an unknown object to her abdomen.” The woman’s sister came out of the Wawa as this happened and confronted the man who was in the driver’s seat.

The man got away with the car, and later led troopers on a chase, police said. Troopers ended the chase “for safety precautions” but ultimately found the car abandoned.

The suspects are still at large, police said. It’s not known whether they’re believed to be involved in Thursday’s attempted carjacking.

Send story tips or ideas to Isabel Hughes at [email protected] or 302-324-2785. For all things breaking news, follow her on Twitter at @izzihughes_ 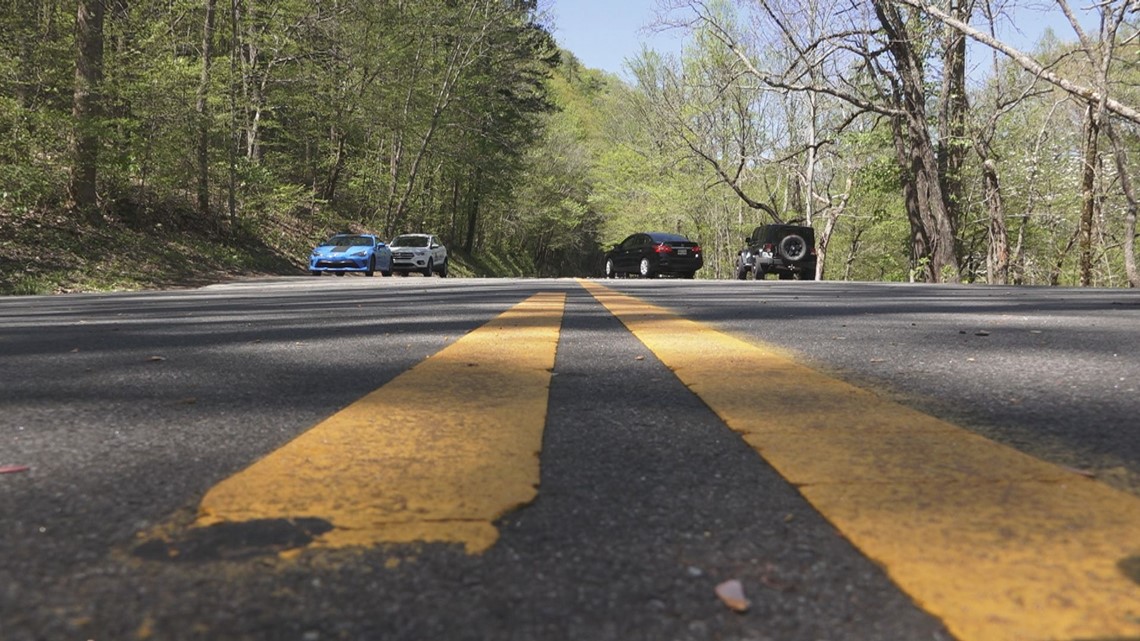