One person was killed in a three-vehicle crash in Independence Wednesday afternoon, according to police.

The wreck happened just before 3:45 p.m. at 39th Street and Little Blue Parkway.

According to a statement from Independence police, a 2011 Ford Taurus that was traveling north on Little Blue Parkway turned into the path of a 2015 Chevrolet Silverado and a 1999 Ford F-150 truck traveling south.

The driver of the Ford Taurus was pronounced dead at the scene. The victim’s name was not immediately released, pending family notification.

Occupants in the Chevrolet Silverado were taken to a hospital with minor injuries.

The driver of the Ford F-150 was not injured.

Kaitlyn Schwers covers breaking news and crime at night for The Kansas City Star. Originally from Willard, Mo., she spent nearly three years reporting in Arkansas and Illinois before returning to Missouri and joining The Star in 2017.

Thu Apr 2 , 2020
A bicycle shop in Halifax says business is booming as people look for ways to stay active and keep their distance from others amid the COVID-19 pandemic. Cyclesmith saw a 42 per cent increase in sales in the first half of March compared to the year before. “If we’ve been cooped […] 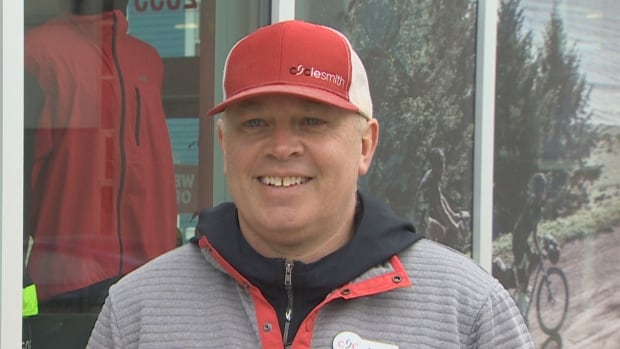