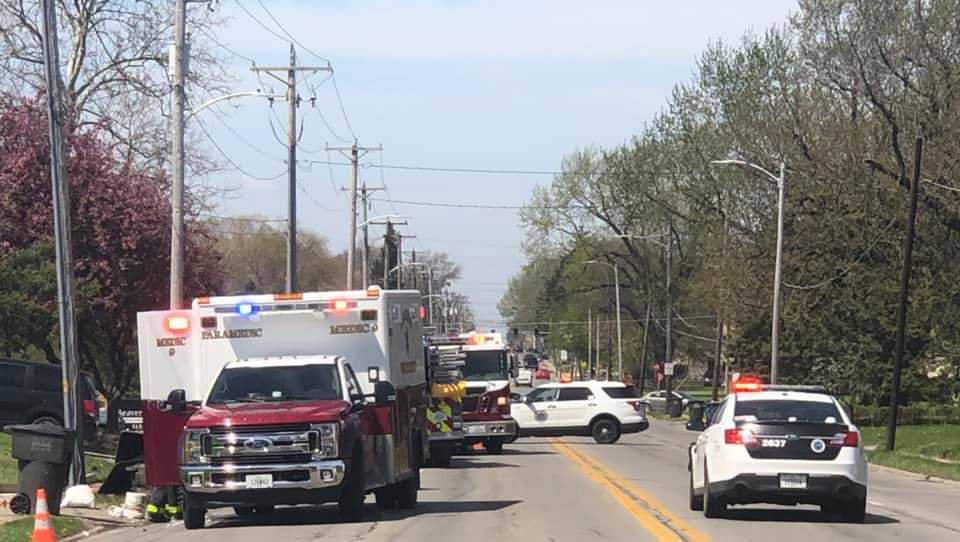 STACEY: NEW AT 5 — DES MOINES POLICE ARE INVESTIGATING A DEADLY CRASH IN A CONSTRUCTION ZONE IN BEAVERDALE. IT HAPPENED THIS MORNING. OFFICERS SAY A 72-YEAR-OLD DRIVER JUMPED A CURB ON DOUGLAS AVENUE AND HIT A CONSTRUCTION WORKER. THE 41-YEAR-OLD MAN DIED FROM HIS INJURIES. NO OTHER DETAILS ABOUT THE DRIVER OR THE VICTIM HAVE BEEN

Des Moines police said Monday a construction worker died after being hit by a vehicle.According to the Des Moines Police Department, a 72-year-old driver traveling eastbound on Douglas Avenue left the roadway, crossing over a curb and striking the construction worker. Police said the 41-year-old man died from his injuries. The names of the victim and driver have not yet been released.Authorities closed down Douglas Avenue between the 4700 block and Beaver Avenue to investigate the incident.