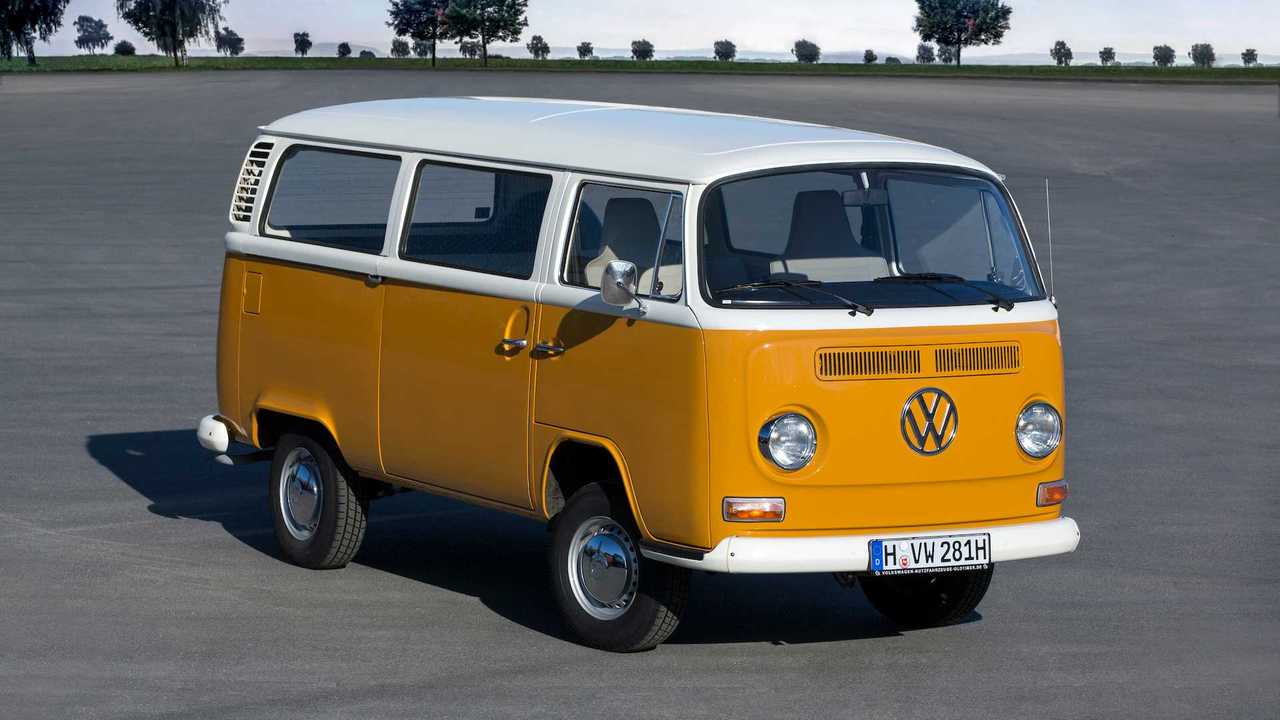 When you think about vehicles that have stood out the test of time, the first on your list would probably the Chevrolet Suburban, which entered production in 1935 and currently the longest-surviving vehicle nameplate in the world. The Ford F-Series trucks will also be a likely candidate, dating back to 1948 when the first of the F-Series pickup family first appeared.

The VW Beetle could have been also part of the list, dating back to 1949 – if only the German marque didn’t decide to ax the name recently. However, there’s another VW that have stood the test of time, and it’s the Transporter.

With 13 million units sold worldwide, the VW Transporter is officially celebrating its 70th birthday and currently stands as the longest-running commercial vehicle nameplate. Now on its sixth generation, the very first Transporter rolled off the Wolfsburg production line on March 8, 1950. It