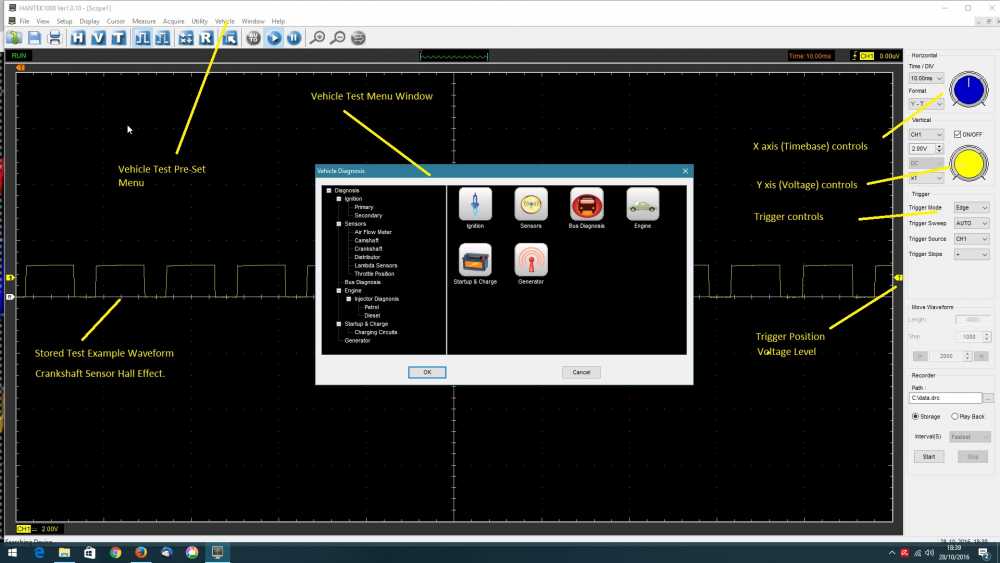 Guide to Choosing a Scope on a Budget – ScannerDanner Forum

by Dovie Salais on April 25, 2020 in Automotive
Thanks for the write up, nice job! Love that pressure transducer. Any links on how to make one? (You must have know that someone was gonna ask!) lol

Given the fact that budgets are a relative term, I though I’d add my two cents here.

I bought my first scope last year. I was planning on buying a Uscope. I liked the size, the price, and the features. I was however, concerned with the fact that it only had one channel. I figured that I’d wait till a two channel version of the Uscope came out and buy that. However, it became apparent that AES had no plans for a two channel version.

Upon the recommendation of a popular diagnostician on YT and even Paul Danner himself, I bought a used, but like new, Snap-On Vantage Pro. It had somewhat older firmware but since my newest car is a 2009