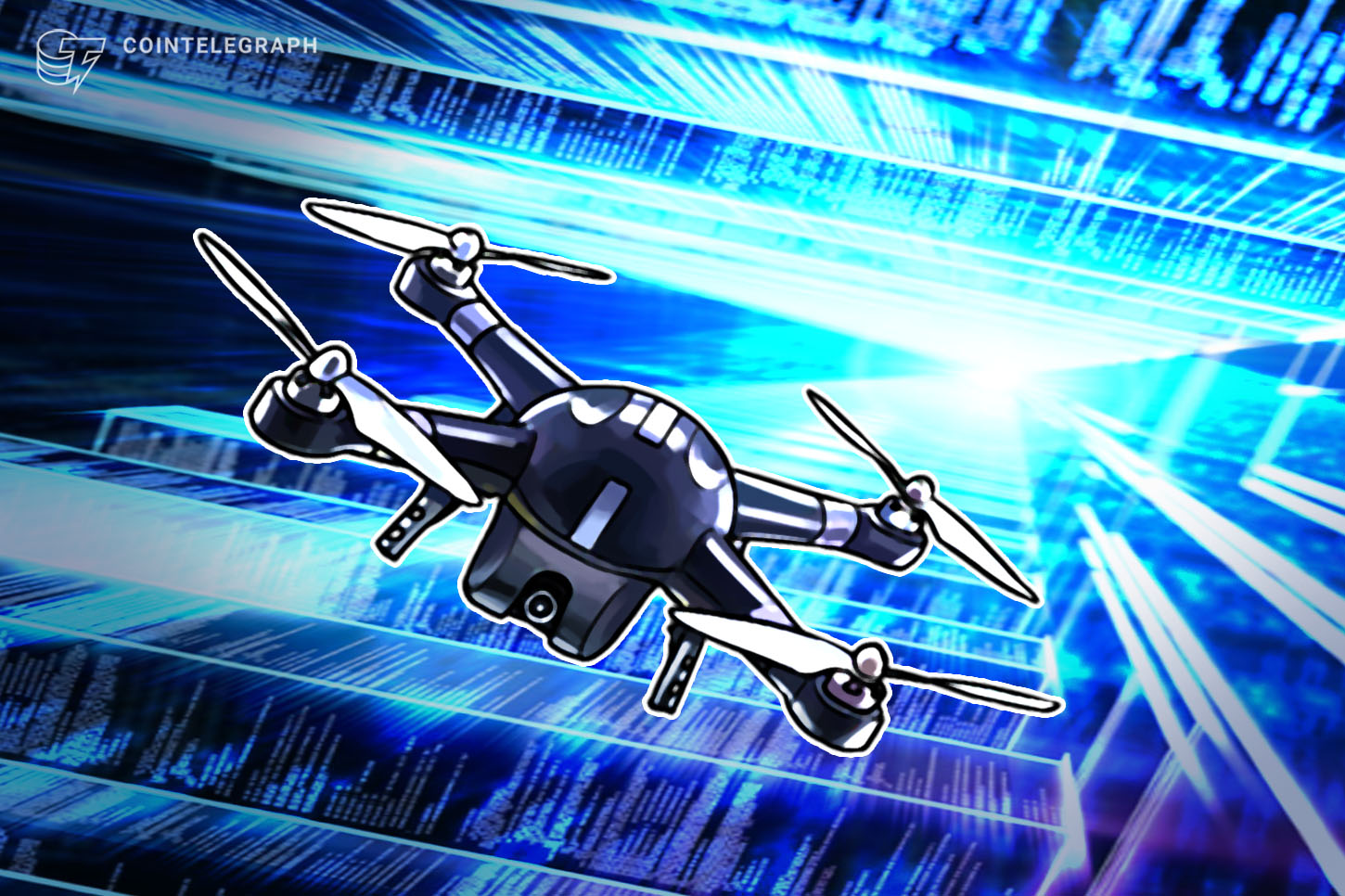 The US Dept. of Transportation Is Investigating Blockchain-Powered Delivery Drones

The U.S. Department of Transportation recently publicized its effort to further harness blockchain in the world of drones.

“Blockchain technology is being looked on to deliver a framework that can be used by stakeholders in the commercial drone industry,” the government agency said in an April 15 report, noting benefits in areas such as security, ID management, conflict management, flight authorization and air traffic management.

The U.S. Department of Transportation listed a number of use cases for drones, also known as unmanned aircraft systems, or UASs. From medical deliveries to military strike capabilities, these robotic air bots can run by themselves, or through remote human intervention.

“The number and variety of UASs and the diverse operations they are or may be expected to soon be involved in make these aircraft especially suitable to the trust and operational integrity provided by blockchains,” the report detailed.