A zoo in Thailand has been slammed for dressing up a chimpanzee and employing him to spray disinfectant from a bicycle.

Authorities in the south-east Asian country have demanded staff at Samutprakarn Crocodile Farm and Zoo in Samut Prakan Province cease the activity immediately after the stunt provoked a backlash.

Concern was raised last week when video footage from the zoo showed a six-year-old him dressed in a Hawaiian shirt and wearing a facemask cycling around with a canister of disinfectant.

The antibacterial liquid sprayed behind the bicycle while the ape cycled around the grounds, while he was also handed a hose to spray down fences. 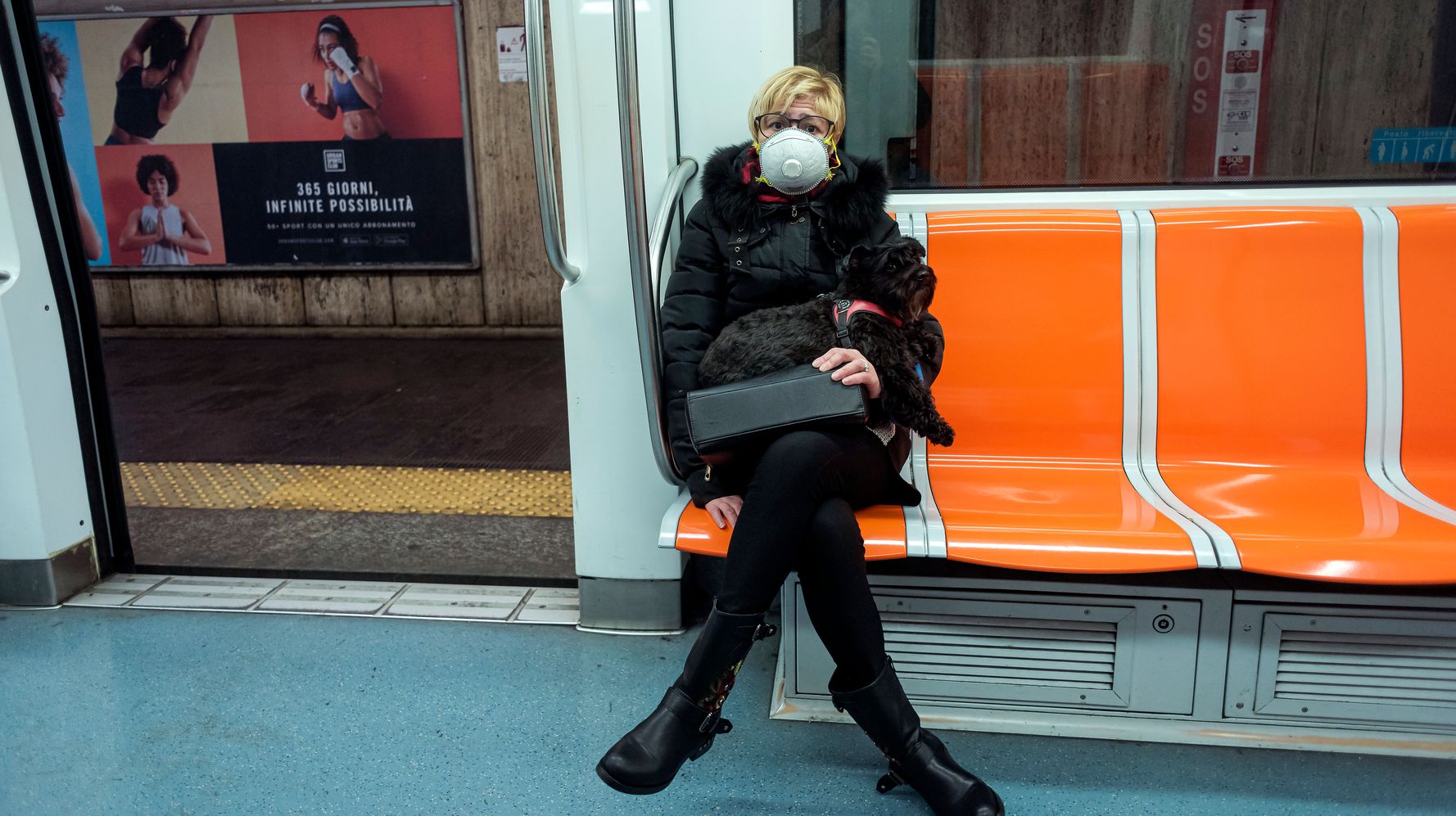 The Coronavirus Pandemic Is Forcing Cities To Rethink Public Transportation

As parts of Europe and the United States begin to lift coronavirus lockdown restrictions and allow people to go shopping, visit relatives and return to work, public officials are facing a new conundrum: How can people travel safely in crowded cities?

Italy is poised to serve as a major test case. On Sunday, Prime Minister Giuseppe Conte announced that many restrictions on daily life will be eased starting next Monday, but he warned that people would still need to avoid large gatherings, maintain social distancing and wear masks in certain circumstances.

“If we do not respect the precautions, the curve will go up, the deaths will increase and we will have irreversible damage to our economy,” Conte said in a televised address to the nation. “If you love Italy, keep your distance.”