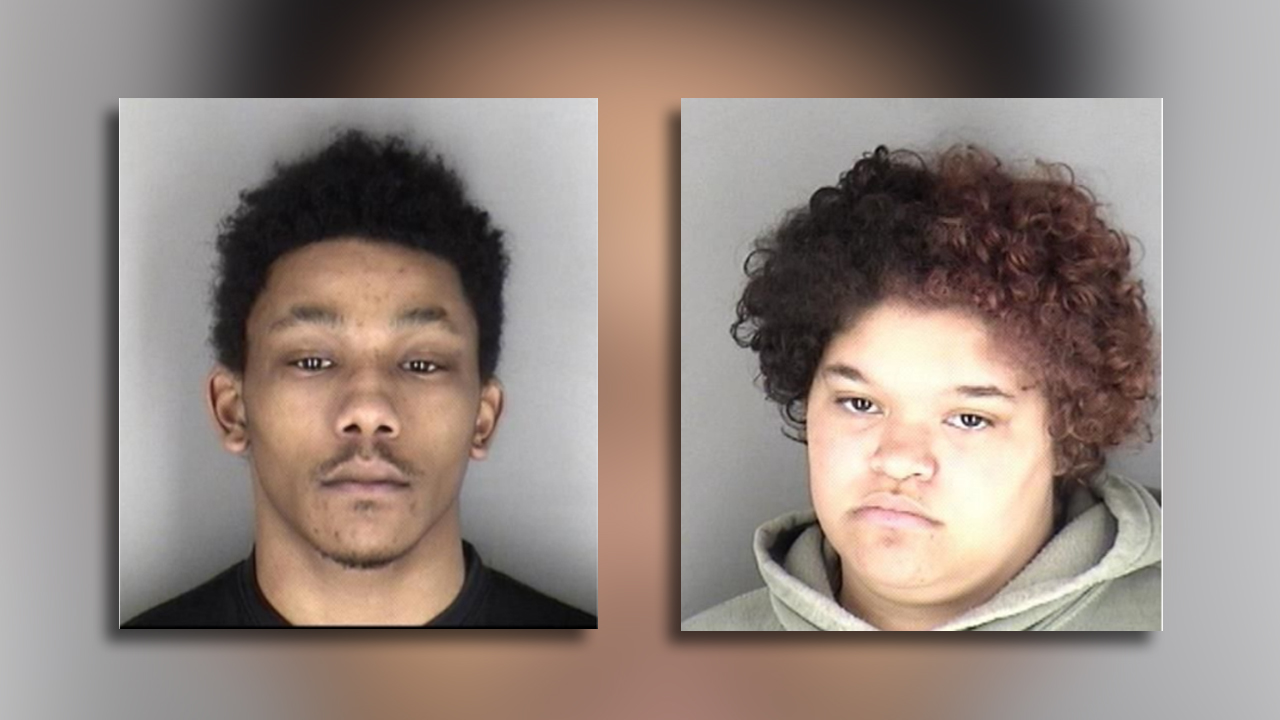 Kaitlyn A. Johnson, 19, of Topeka, faces charges including:

A deputy also arrested a 16-year-old Topeka teen, who faces charges of possession of stolen property and drug violations.

The Shawnee County Sheriff’s Office said the deputy tried to stop a 2012 Toyota Corolla that Rahman was driving around 2:55 a.m. near Southeast 6th and Rice Road. Rahman didn’t stop and the deputy gave chase. The deputy followed the Corolla to Southeast 29th Street and Colorado Avenue where it struck a parked car.

The deputy reported finding five people in the car, and some tried to