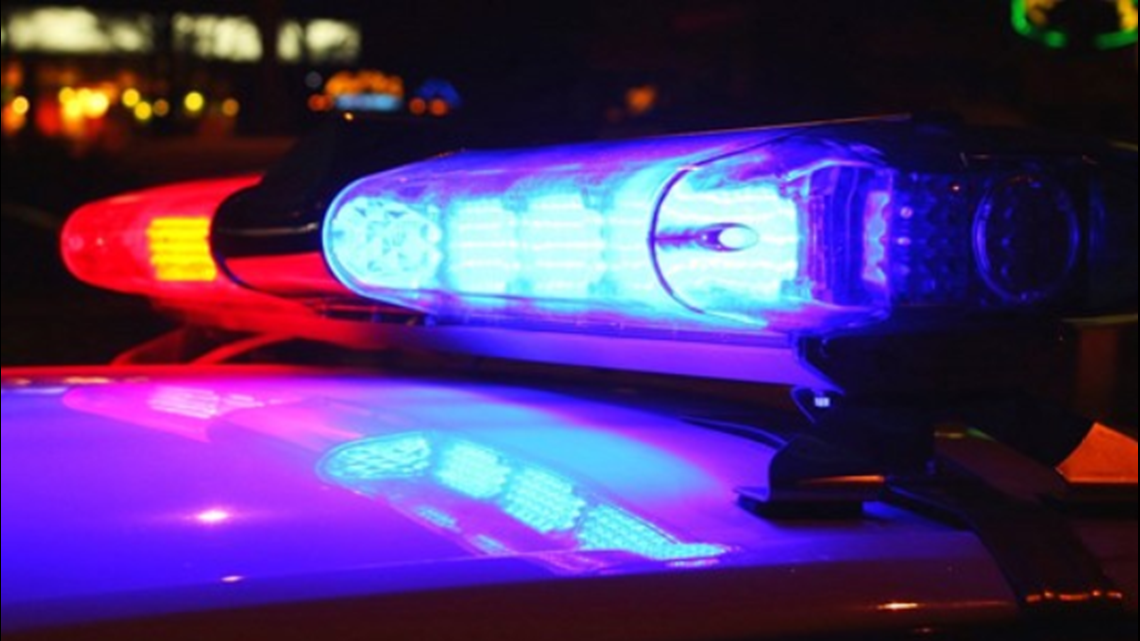 Idaho State Police are investigating a fatal crash that occurred in Caldwell on Sunday morning.

CALDWELL, Idaho — Update 12:58 p.m.: Thurston is currently in custody at the Canyon County Jail. He is facing charges of vehicular manslaughter and aggravated DUI.

Idaho State Police are investigating a fatal two-vehicle wreck that left one person dead and three in the hospital. The crash occurred around 2:05 a.m. on Sunday at the intersection of Key West Street and South Florida Avenue in Caldwell, according to ISP.

Gonzalez was pronounced dead at the scene, ISP says.

According to ISP, Gonzalez was traveling with two passengers. 40-year-old Caldwell resident Roberto Gonzalez Diaz was taken to West Valley Medical Center in Caldwell. The